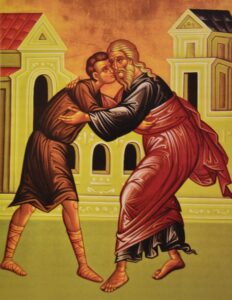 GNT … All who love the lessons of our Lord should rejoice that we have in this Gospel so much that is not only peculiar but important. This parable is especially interesting because it utters at a timeless lesson that can be applied in so many ways.